Personal service | Fast deliveries | 14 days reflection period | Free returns
Please note, if you are located in UK or any other country outside EU, you must pay VAT and any customs duties before the goods can be delivered. Find out more information about the taxes and fees according to your country's regulations on your national customs' website. 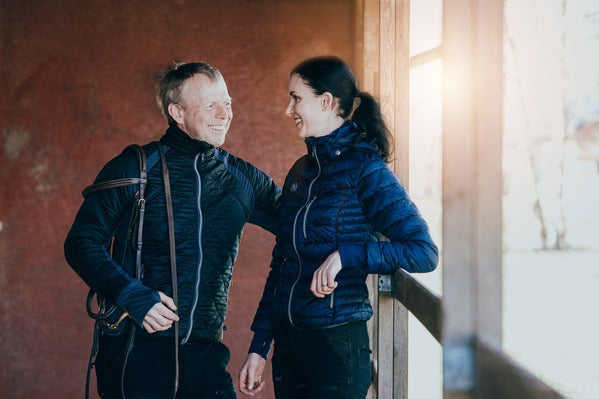 The visionary. Developer. Equerry. Top rider. Peder Fredricson’s big brother. Uhip went to Löberöd in the southern part of Sweden to ask our new team rider Jens Fredricson some questions. He gave us an inspiring lecture in response.

It’s safe to say that life is very busy for the Fredricson family. Jens combines his profession as an equerry at Flyinge and Strömsholm (two of the biggest horse centers in Sweden) with his own competing. His wife, Isabelle is a veterinarian at Flyinge and has a solid horse background as a high-level showjumper. Together they have their kids Filippa and George.

- We run our own horse business and our professions at Flyinge and Strömsholm, half and half. When we don’t have any competitions, we work five to seven days a week at Flyinge. But if we had to go away Thursday to Monday for competing, it’d be fine. I believe it’s better to charge for 50 hours and work 100 hours. There is freedom in doing it that way, Jens says.

His tactic - To stand out

He’s very passionate about Swedish equestrian sports. If it is true what they say, that there are two kinds of leadership – managing and developing – Jens definitely belongs to the one driven by development and listens to the future. With his experience and knowledge, he tries to quality safe the business at Flyinge and Strömsholm. It’s in Jens Fredricson’s DNA to be brave enough to stand out. To make demands and set high goals is obvious to quality safe Swedish equestrian sport and move it in the right direction.

- I’m interested in developing Swedish equestrian sports. If we don’t educate good trainers, young horse trainers and riders we’re going to have autodidactic educators with a poor view on horses, horse care and short-term solutions controlled by the economy. There have to be some requirements on horse-welfare and to see to the horse best interests, he says.

The 30-year old who couldn’t ride

Let us go back in time, 23 years ago to be exact.. We found Jens Fredricson, a 30-year old man who already back then was a skilled equestrian who had completed both the European Championship’s and the World Cup finals. But there is something that is not quite right, Jens discovers something dramatic.

I realized I couldn’t ride. I saw others in the industry and discovered there was something wrong with my horses. They didn’t have enough muscles and carried themselves as other horses. I had ridden for trainers all over the world but no one took hold of it. I couldn’t either answer any questions about riding, I just did it, Jens Fredricson tells us. 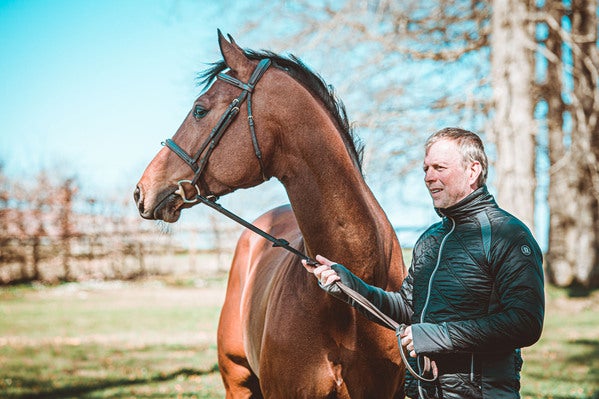 He meets major Anders Lindgren for the first time, a legend within the equestrian sports, a 75-year old wheelchair-carrying man who recently got home from the U.S. They meet up and Jens rides three horses for him while Lindgren studies him critically.

I asked him what he thought. Anders answered: ‘’Well Jens, this is bad. I don’t even know where to begin’’. He was the first one to see the basics in my riding and that they weren't right. I had some talent, braveness and good horsemanship, but I was lacking in the art of riding. 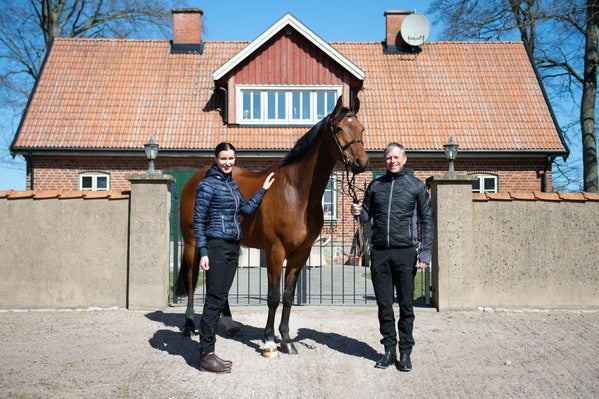 Since then, both of the Fredricson’s brothers have studied the art of riding to develop their horse riding. Jens proudly shows the literary work ‘’Hästlära’’, written in 1836. Peder Fredricson, mostly famous for being Jens talented little brother has further widened his knowledge within other areas. That is what has been taking him to the world ranking.

- Peder knows just as much within the art of riding as I do, but he has unlike me learned a lot about management and target focusing. He was the first one to walk the paddock at show jumping competitions with a pen and paper. People used to laugh at him for doing that, but not anymore. Today, half of the showjumping elite take notes, Peder was the pioneer. 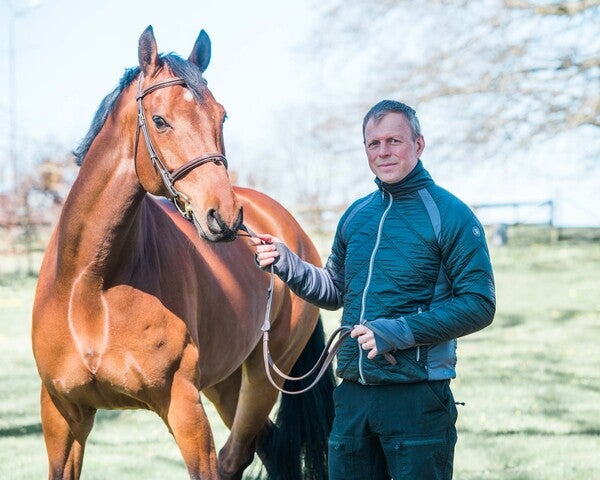 The goal: A place at the top

Compared to Peder, you have chosen to partly do high-level competing and partly be trainer and developer. How do you handle it?

Good question. When I’ve had a really good horse, I’ve asked sponsors and horse owners if we could make an investment. I went off duty from Strömsholm before the Olympics 2012 and did eight months only focusing on the sport. It went well; I won some Grand Prix and took a place in the Olympic-team.

Would you be interested in getting back to ride against the best riders?

I would. I’m not interested in getting into the world ranking but I want to ride five-star competitions and championships. I got an amazing horse right now, we won the two first GP-competitions this year and the confidence is good. But since the Coronavirus came, it has all been on hold. 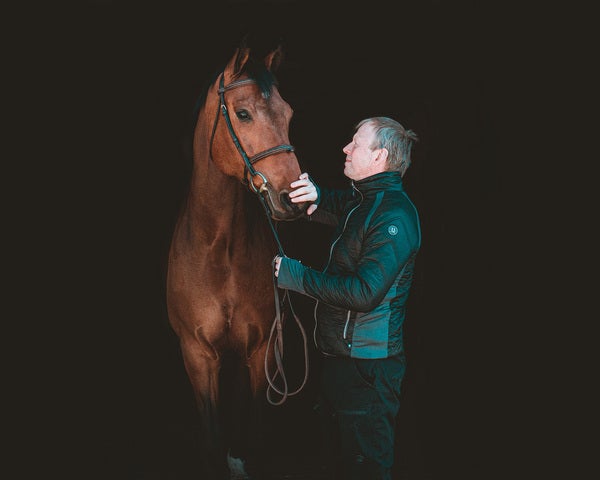 On uhipwear.com we use cookies to give you the best experience and services we possibly can. Cookies help make our site work and enable you to enjoy features, social sharing functionalities and to receive tailored messages to your interests. To use uhipwear.com we ask you to accept these cookies. Find out more about cookies in our Privacy Policy.